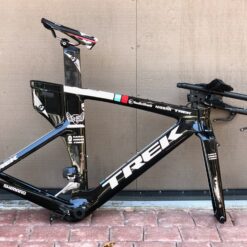 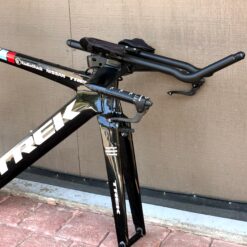 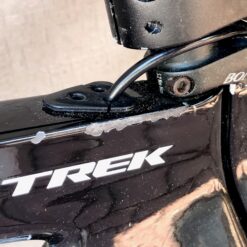 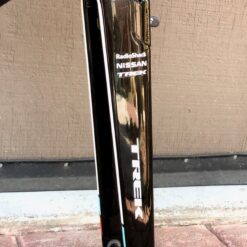 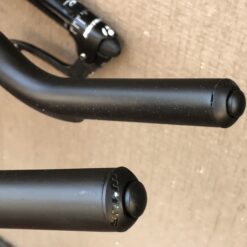 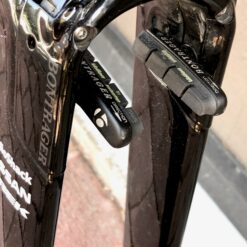 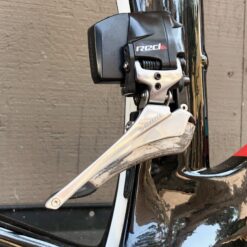 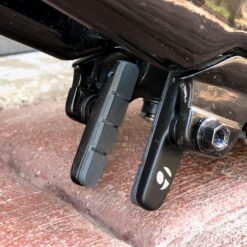 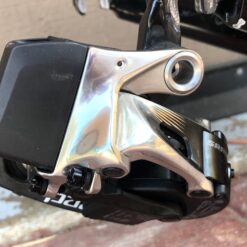 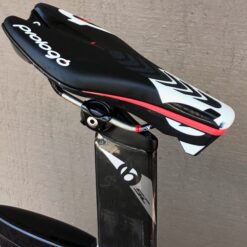 It shows perfect aerodynamics and aggressive handling and braking.
Comes with SRAM Red eTap wireless front and rear derailleurs and shifters. Add a crank, chain and a wheelset – and the bike is ready to ride.
New uncut aerobars.

The bike is used, has scratches, cosmetic paint chips, chain drop scratches and small dent. However, nothing structural.

Not sure about buying from an unfamiliar site? Click here to visit our eBay store. 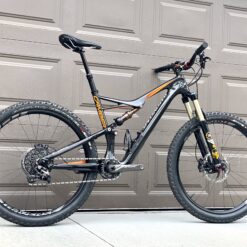 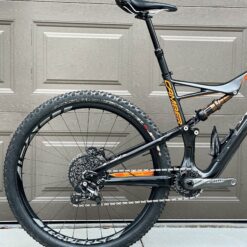 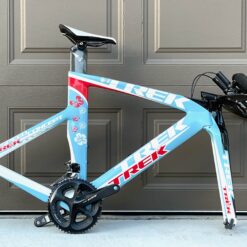 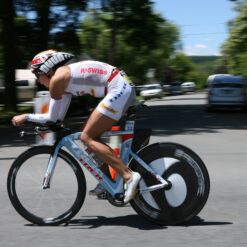 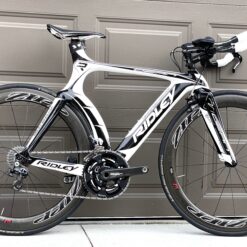 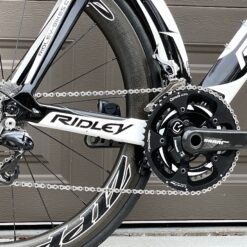 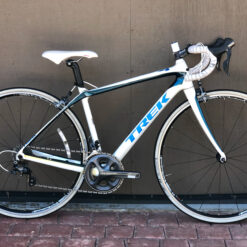 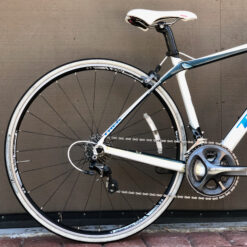 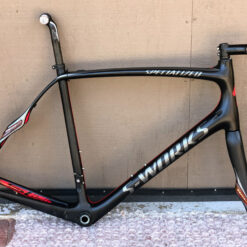 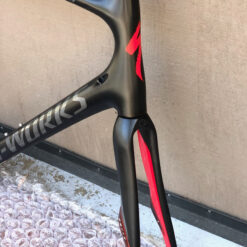 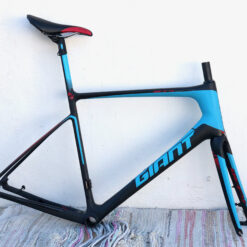 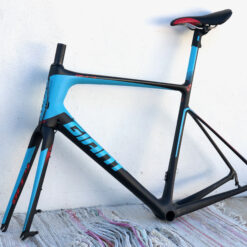 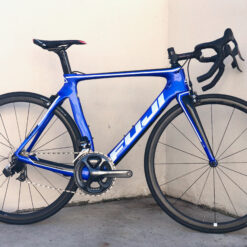 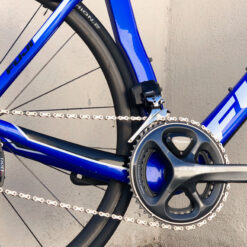