The balls are held in place by a reinforced polyamide cage. Every bearing is optimised with a low viscosity CeramicSpeed “Blue Grease” to minimise fiction and increase bearing life. Non-contact seals complete the bearings, keeping dirt and moisture out. CeramicSpeed Bearings can be used for any cycling discipline: Road, TT, Tri, Track, Cross and MTB. The benefits are super low friction, better power transfer and increased bearing life.

The bearing is suitable for many other models!

Not sure about buying from an unfamiliar site? Check this item out on our eBay profile. 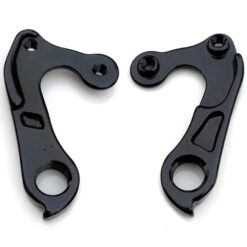 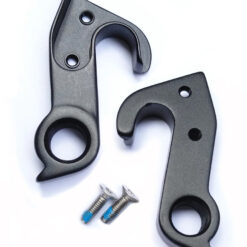 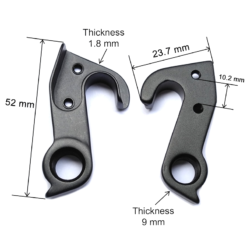 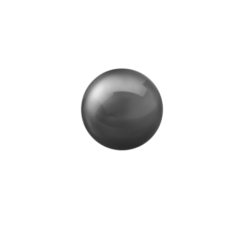 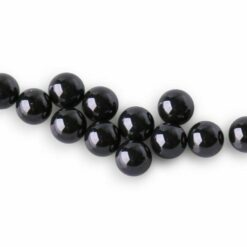 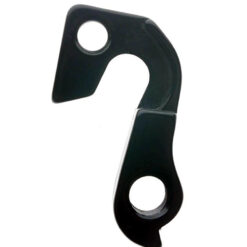 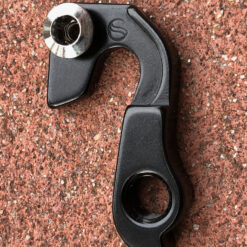 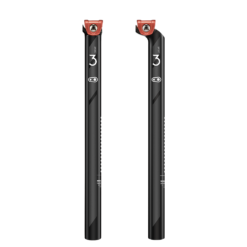 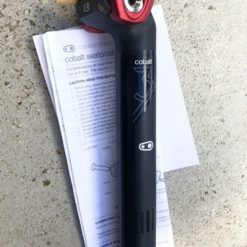 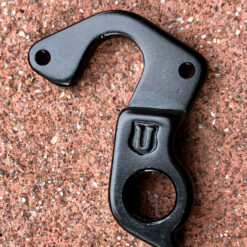 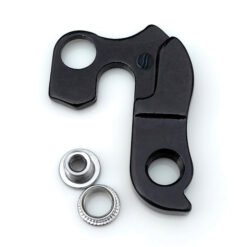 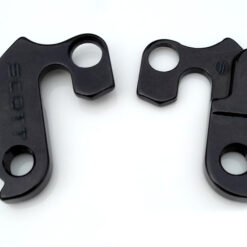